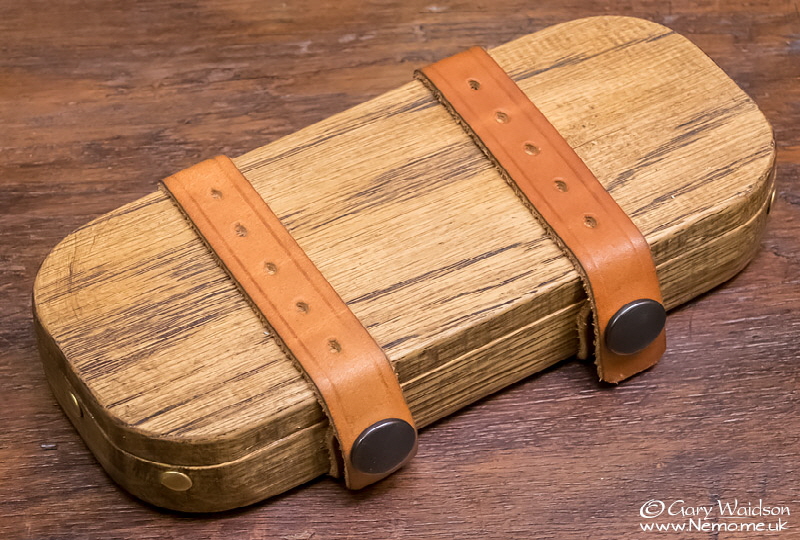 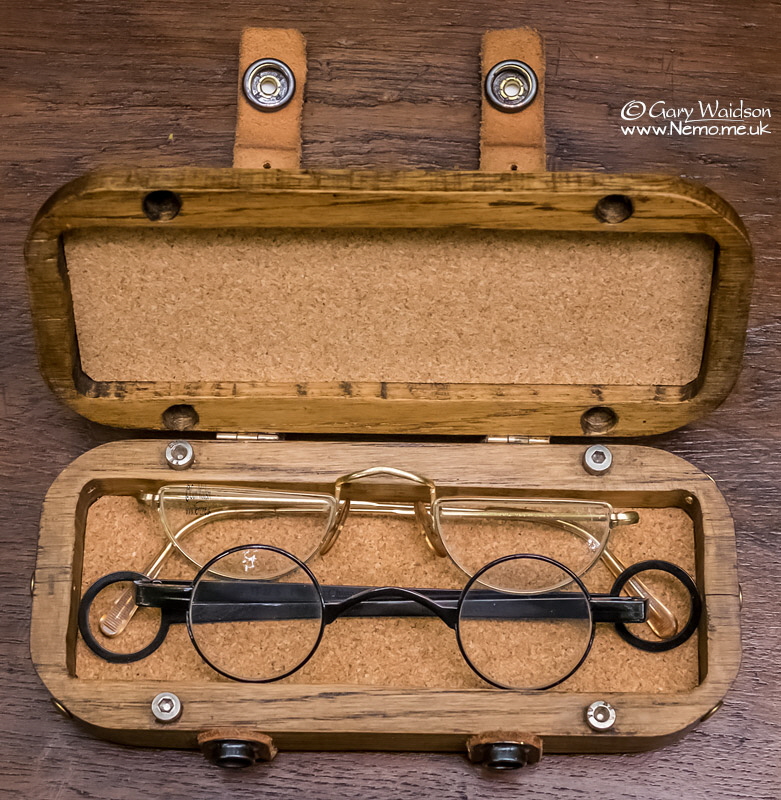 It is extraordinary how much a simple thing like a pair of glasses can change the course of a persons life.

For the past three decades I have dedicated my life to Viking living history.

For most of that time I have taught and demonstrated the handicrafts and skills of the Norse folk in Britain, Europe and Scandinavia.

That part of my life is now drawing to an end. because my eyes can no longer focus upon my hands without spectacles.

I’ve been told I should wear contact lenses but that is not an option for the kind of crafts that I demonstrate. I’ve been told I can sit outside the living history exhibit, out of costume and practice my craft. I asked if they would like me to wear a yellow star as well but they did not answer that. I’ve been told a lot of things but none of them even remotely useful.

So I find myself looking toward the new horizons of Steampunk.

No longer will my life be plagued by stitch counters arguing whether the contents of this or that grave prove that a Norse sailor possessed any modicum of common sense. No longer will I have to bite my tongue when a jumped up authenticity officer tells me that there is no evidence that the Vikings ever made pancakes.     I’m done with all that.

One of the first things I made when I decided to drop my membership of the society I have supported for many years was a carved wooden case for my spectacles.

Not only are spectacles allowed in any part of any Steampunk event. Goggles are almost considered essential.

So, all other things considered I think I can safely say that the   case is closed.

I will continue with my living history business as my clients have never ever had a problem with my need for glasses.

I will continue to work on the continent occasionally because they don’t have a problem with it either.

I shall now enjoy the creative freedoms offered by the new horizons of Steampunk.

Rather sad really isn’t it?