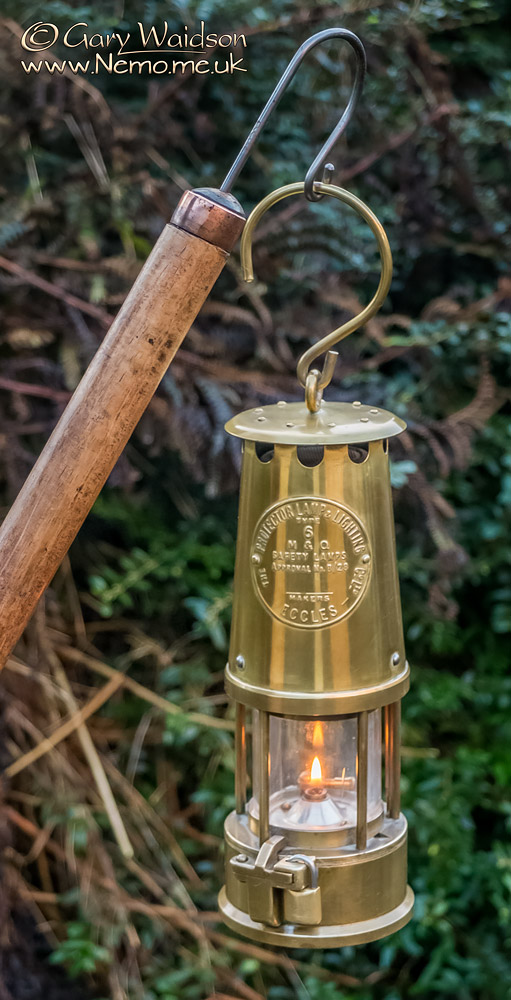 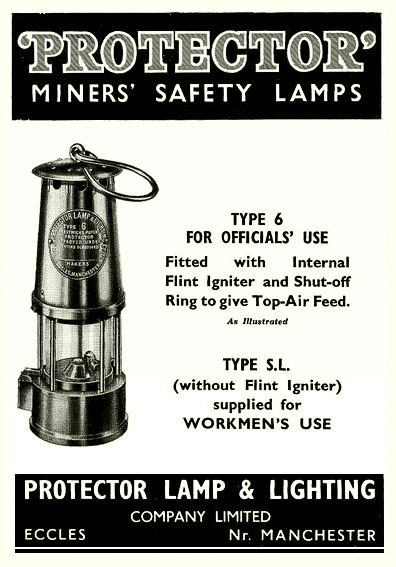 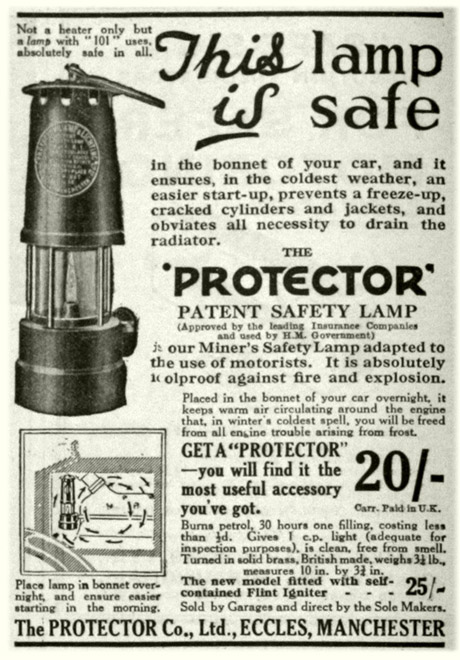 I like a good piece of engineering and this is a substantial 3½lb piece.

I have hankered for a nice safety lamp for years and when a good friend showed me this one I knew it was time to resolve that.

For those that don't know, it was lamps like this, often  incorrectly referred to as Davey Lamps, that made the mining of coal a viable  proposition by providing a source of light that would not ignite the  explosive firedamp gas that usually seeped from the coal seams.

It is arguable that without this type of beautifully engineered lamp there would have been no industrial revolution.

Unlike the imitations made for  the tourist trade, this includes all the safety features designed to  prevent the lamp being opened underground and protecting the delicate  gauze and not quite so delicate glass from potentially catastrophic  damage.

This model has an internalÂ  flint striker, allowing it to be reignited  safely underground if that  was ever needed. After a quick clean out to  remove the residue of an old flint, the mechanism worked perfectly.

Although the light they cast was not huge, the important  thing was the way the light would change in the presence of firedamp  and that led to their continued use by inspectors long after being  replaced for general lighting by electric systems.

They run on Naptha based fuel like Lighter Fluid or Coleman Fuel, not Paraffin or Kerosene like most of my other lanterns.

One fill, which is a little shy of 100ml, will burn overnight  but because of evaporation it’s wise to fuel the lamp just before  lighting rather than storing it filled.

The light is about equivalent to a candle but wind proof and tent safe. 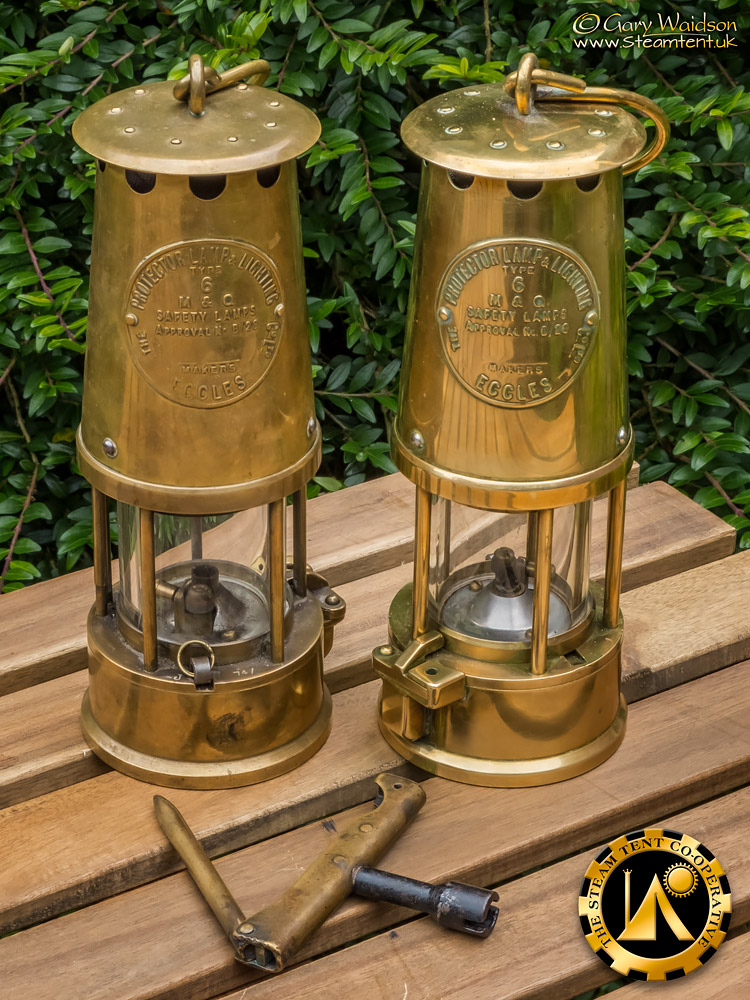 Ps. I liked it so much I bought another. 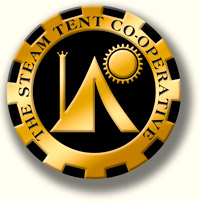